Imported by Century Arms, this is the Turkish Canik TP9SA, which was a real surprise at the show. There was a bit of buzz about it and the trigger did not disappoint. Read more 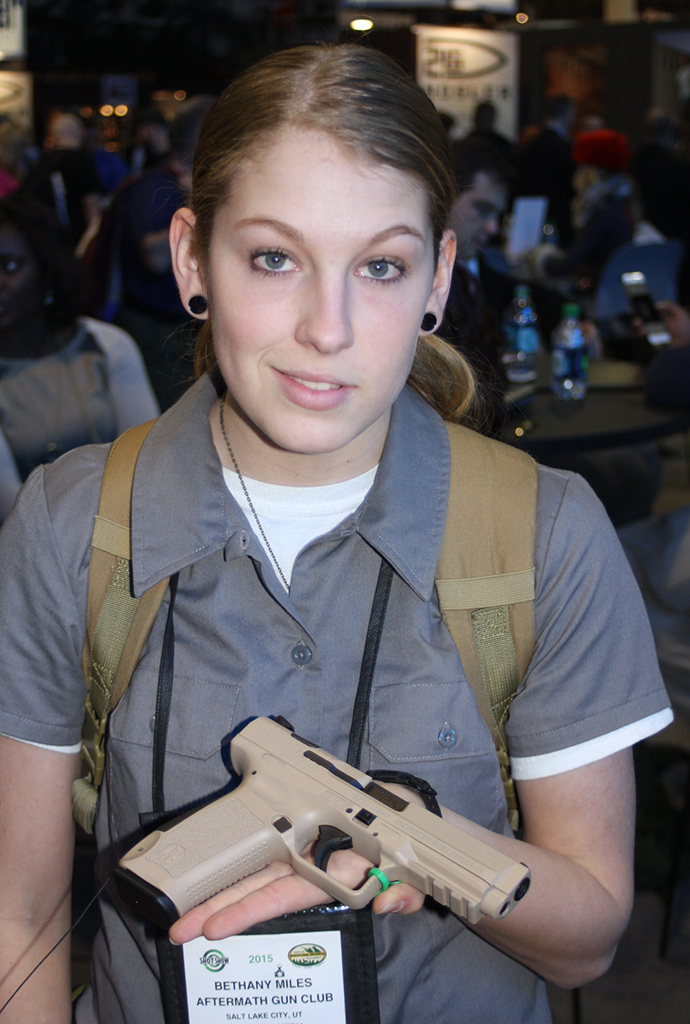 At the Colt booth was a pistol display case showing some M1911’s and a new production .32Auto M1903. 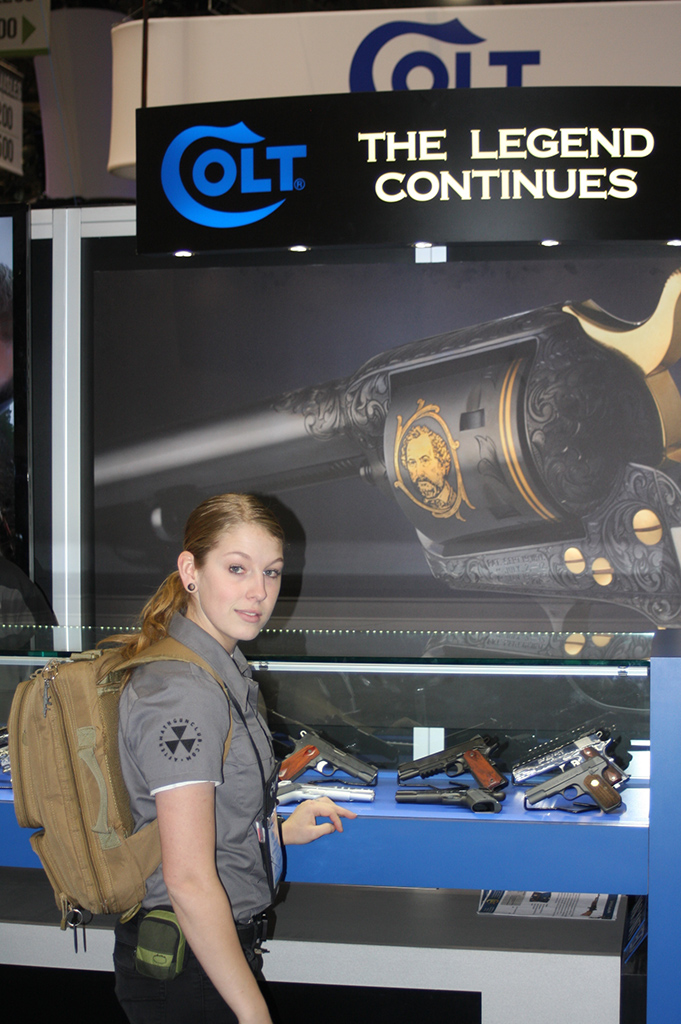 I also noted someone threw away a S&W catalog at the Colt booth. Was this on purpose? 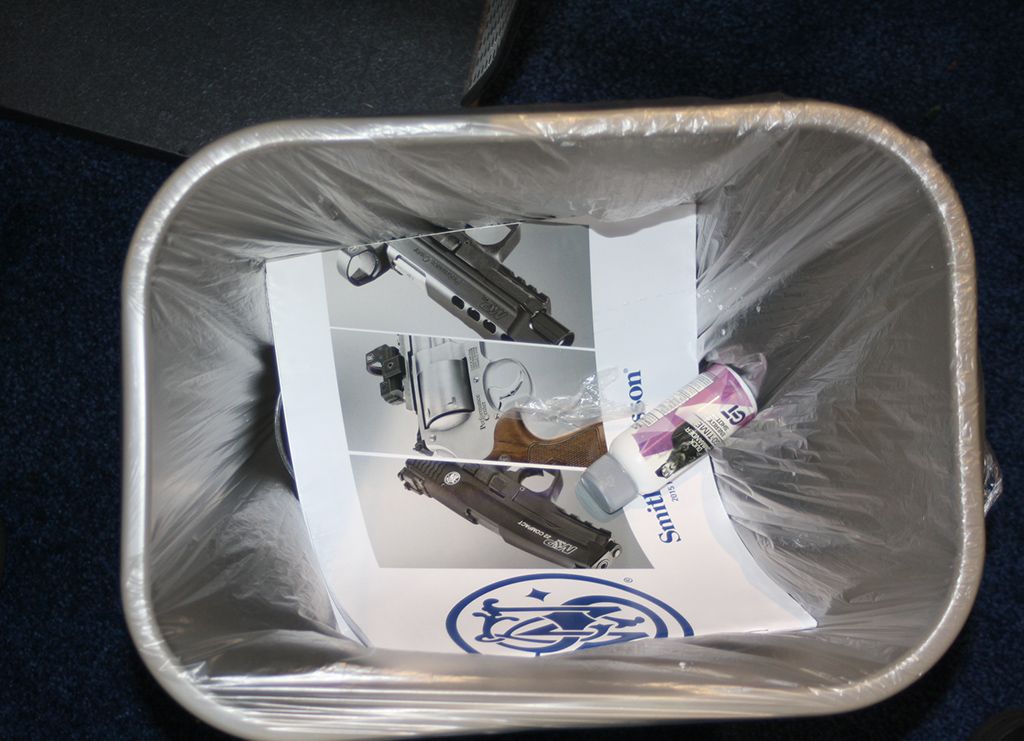 This is the CZ 805 BREN pistol, the MSRP is under $2,000 and the question everyone has is if we can get factory stocks if we SBR it. So far it sounds promising, but if sales are good, after market stuff will likely pick up anyhow. 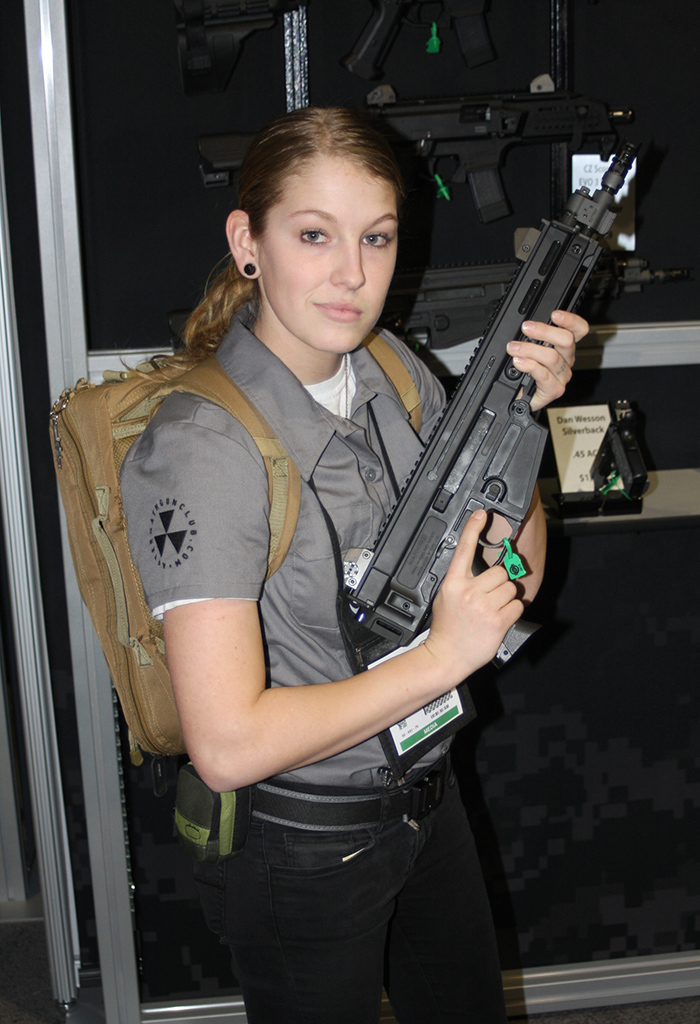 From Germany, Korth was in Las Vegas with their new revolver and their take on the 1911 (shown). 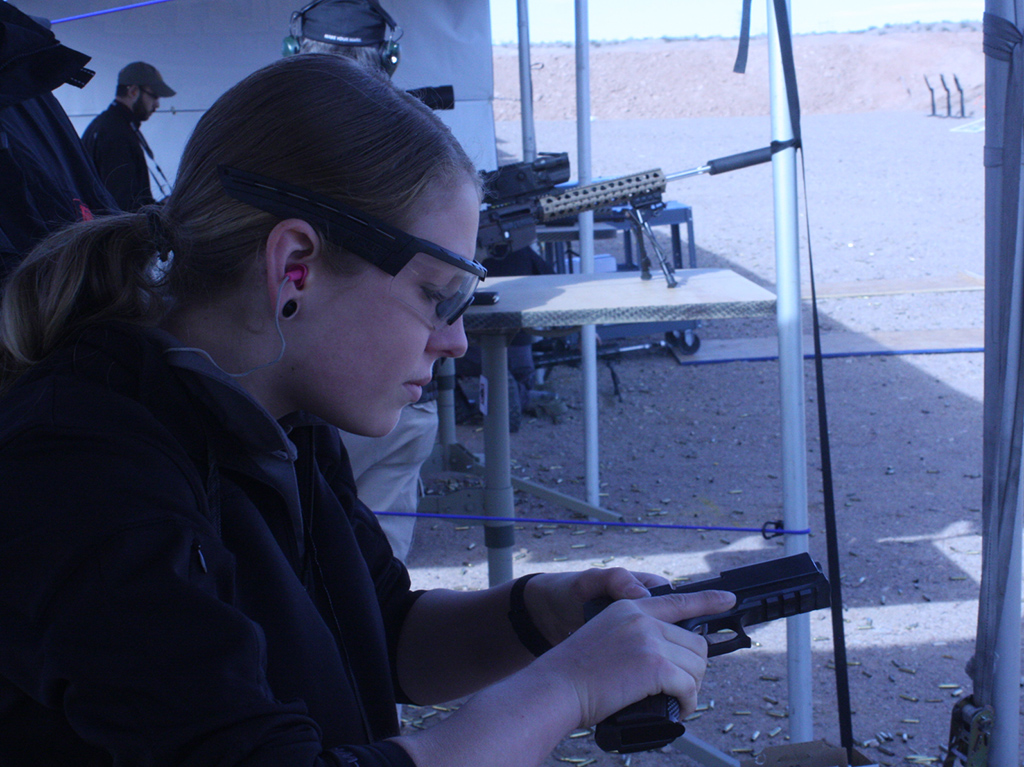 MKE is returning to the market as imports by Zenith Arms. This appears to be good news for the Turkish licensed copies of the legacy H&K designs. Shown is an AR10 inspired firearm, not currently listed for import, the MPT-76. Read More 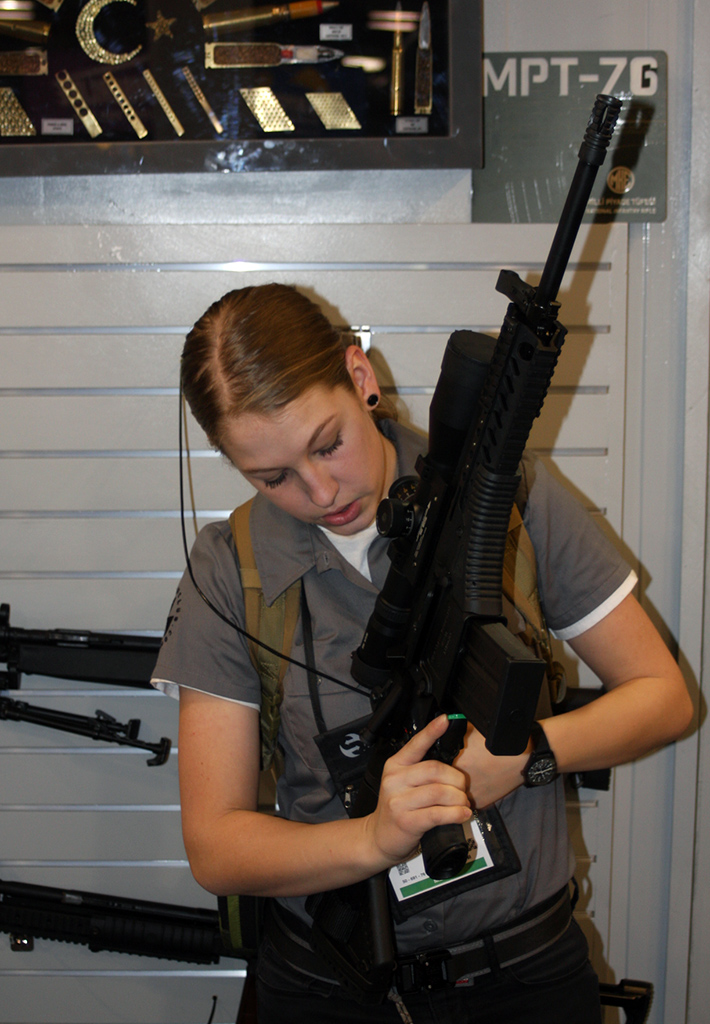 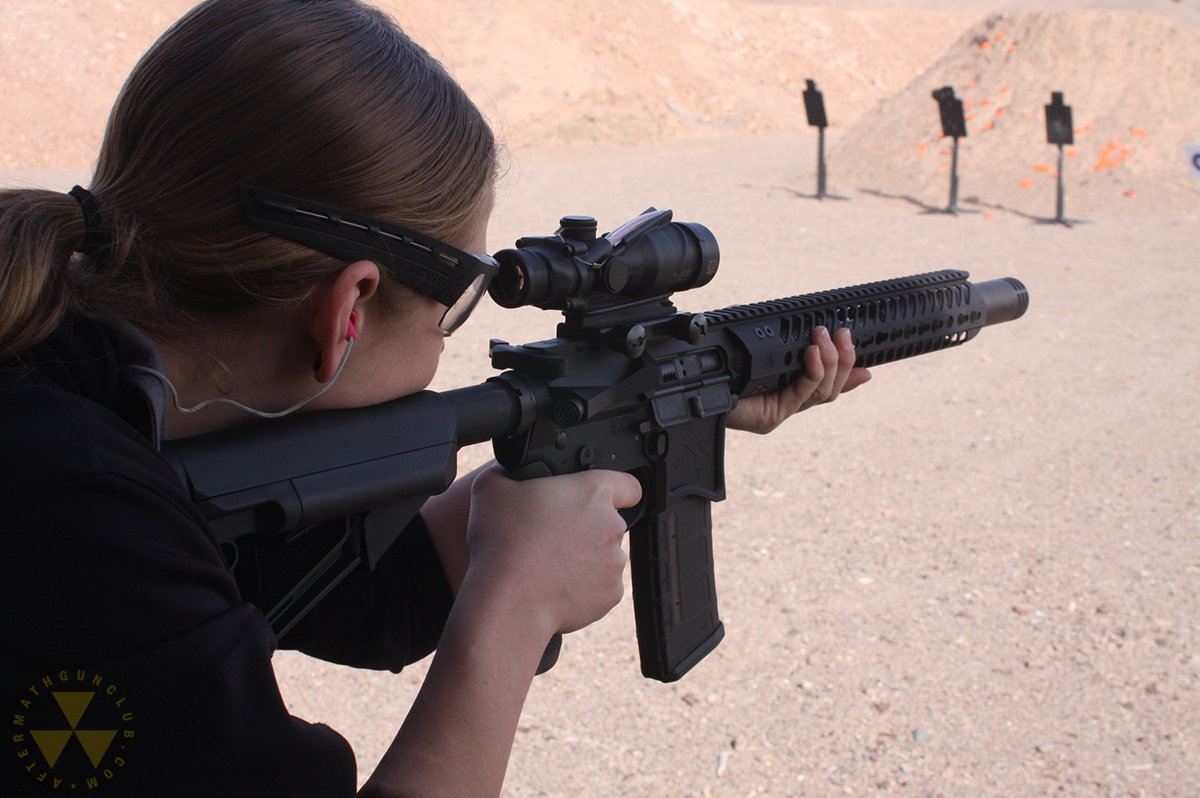 SigSauer Inc introduced the MCX this show. Starting with An AR15 type design, nothing was untouched, for good or bad. I look forard to seeing this on the market. Read more 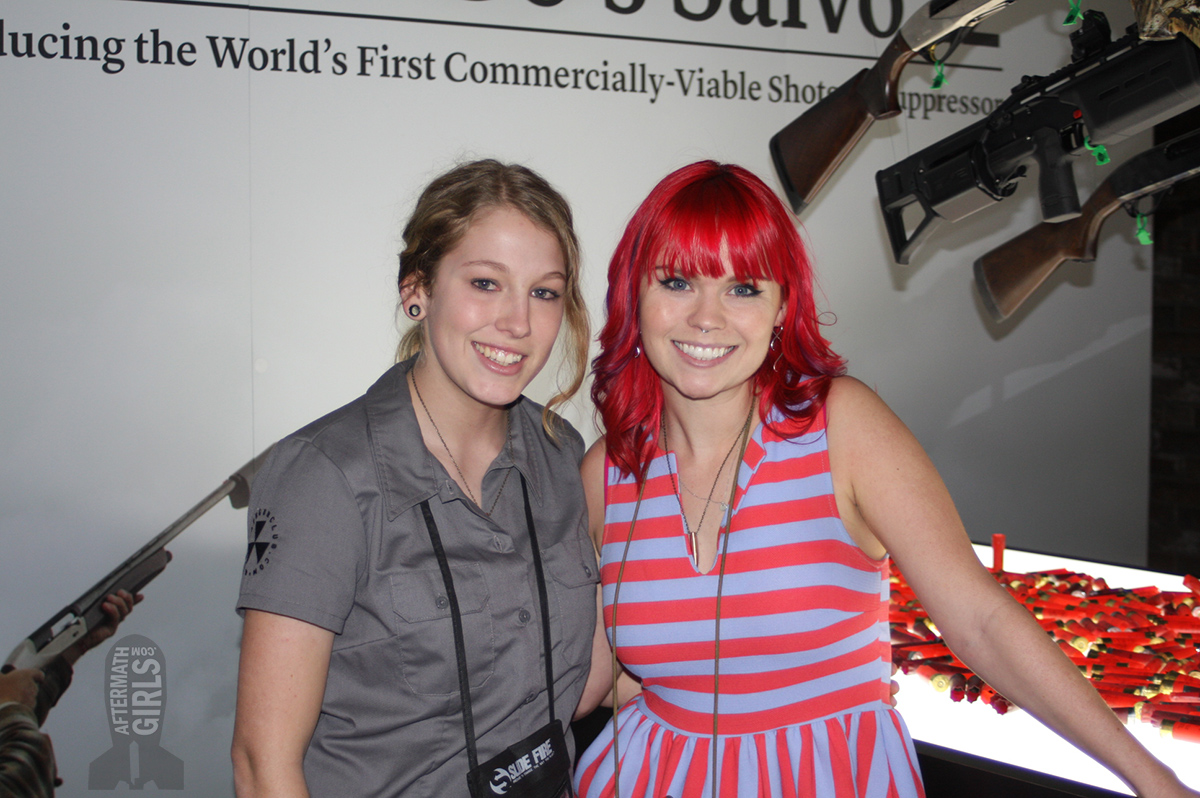 Tactical Walls had a display, showing one of their hidden gun storage shelves behind a mirror, at Media Day at the Range. 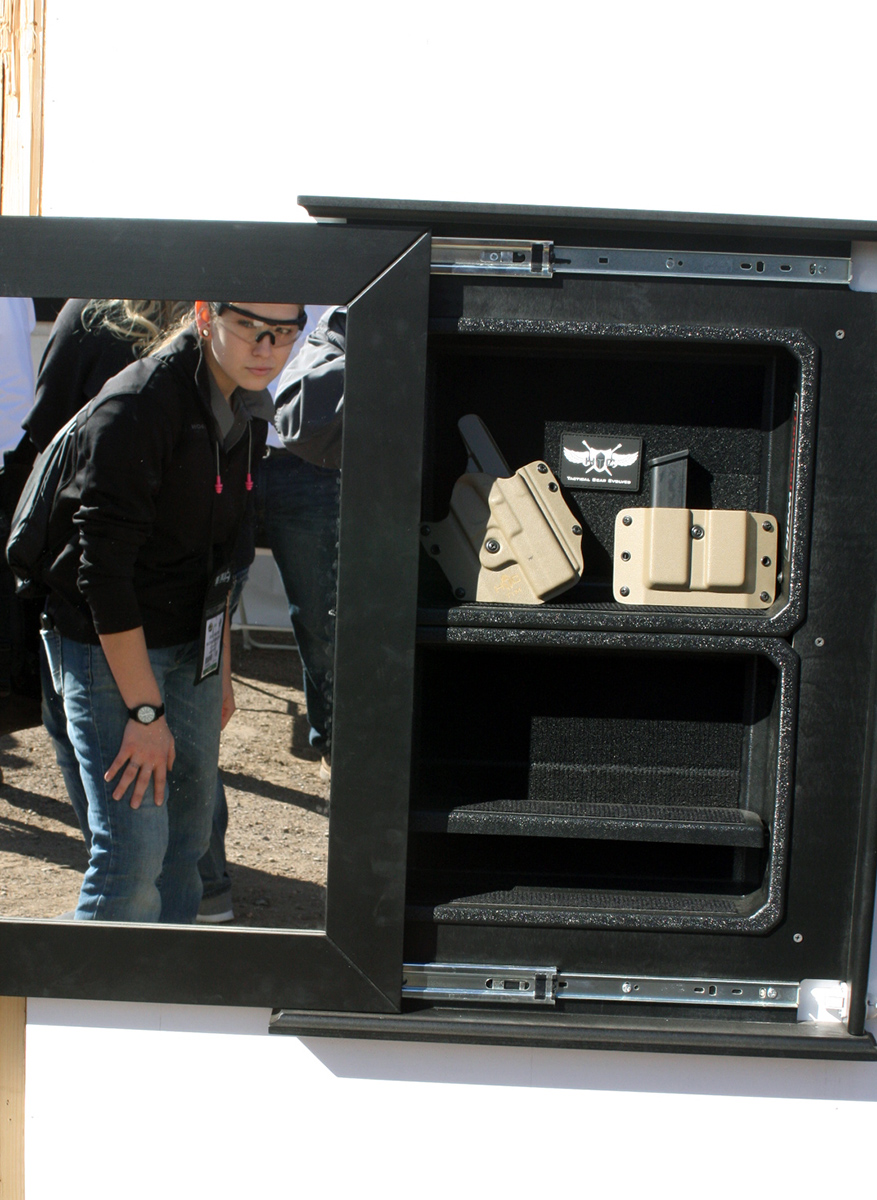 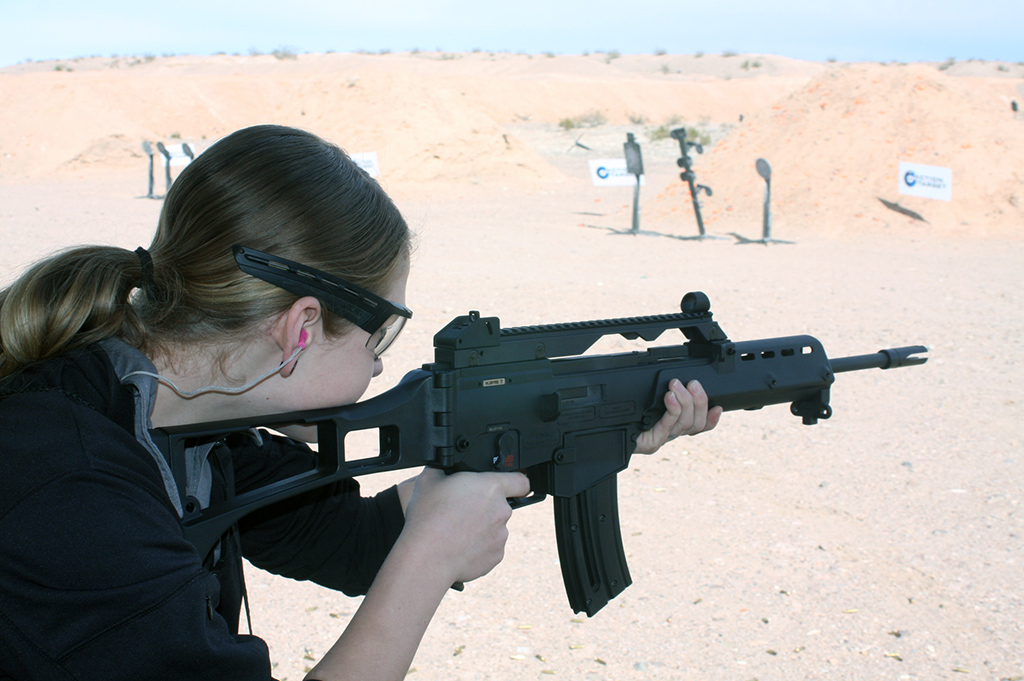